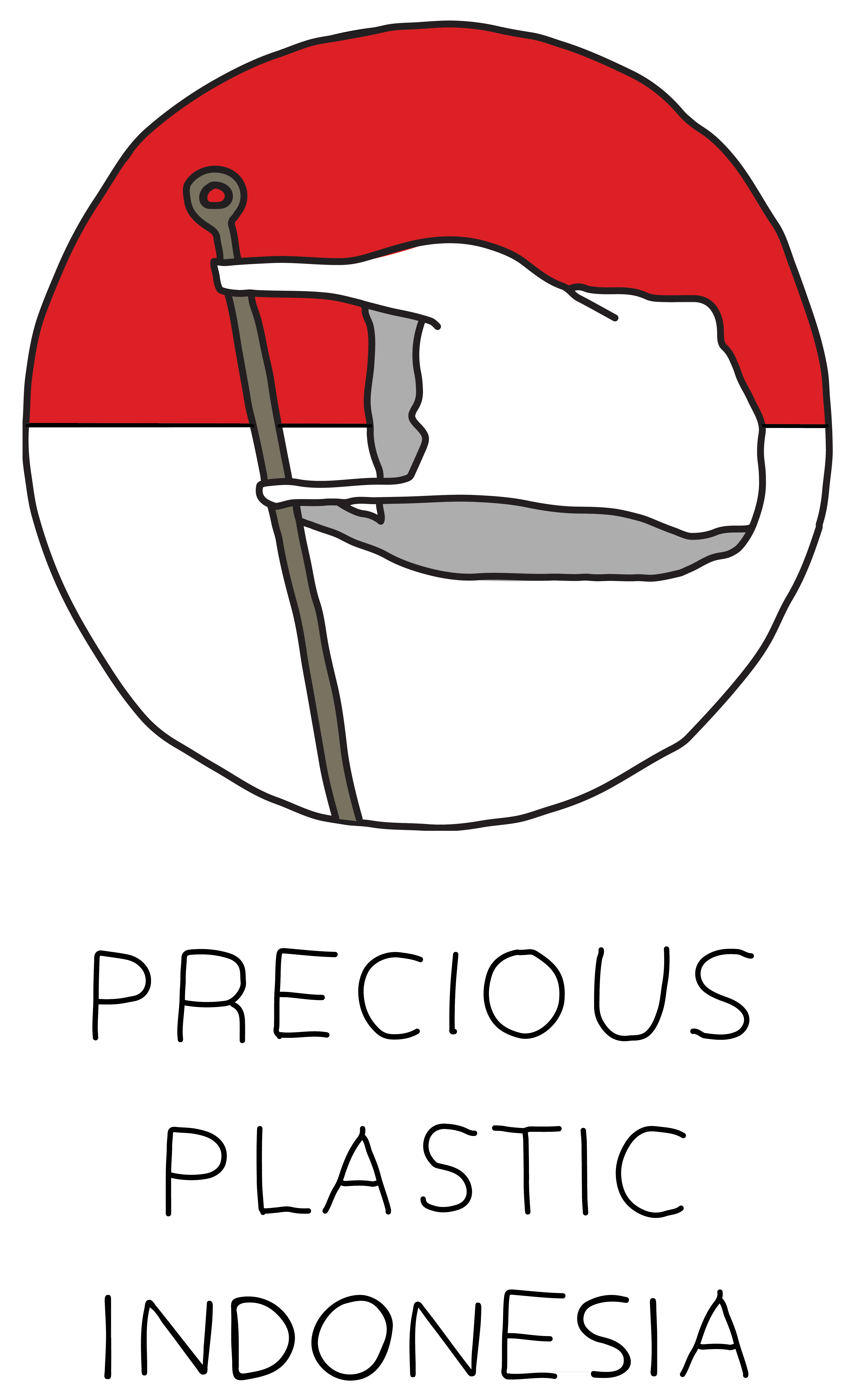 I’ve been trying to give Precious Plastic Indonesia more attention lately as it’s quite useful in so many ways.

Let me start off with my origin story for this and work from there.

Around 2015 I had a group of people I got together to talk about Precious Plastic. Precious Plastic had been making it’s rounds on facebook and of course, how could you NOT want to be part of this when you see so much plastic waste everywhere here in Indonesia?

The meeting helped give me some place to start where I wasn’t super alone. I ended up building the injection machine, but it sat dormant for quite a while as I got distracted by other projects and nobody was really engaging me and vice versa.

At some point, I was contacted about another Precious Plastic group so we merged them together and pushed on as Precious Plastic Indonesia. I have no problem with engaging the community and sharing information with those who ask. I’m a maker and more than willing to share all my sources that are open-source (i have no secrets anyways).

At some point someone had offered a set of all 4 machines to the group. Someone took up on the offer as I was too busy to fully be present to engage the community in which i felt it deserved.

Fast forward another year to today and now I have the set of 4 machines. They’re in need of some work and fine tuning but guess what? They’re in a working state and will get even better.